LEEDS PEOPLE ARE SPENDING A LOT OF MONEY ON THEIR TEETH 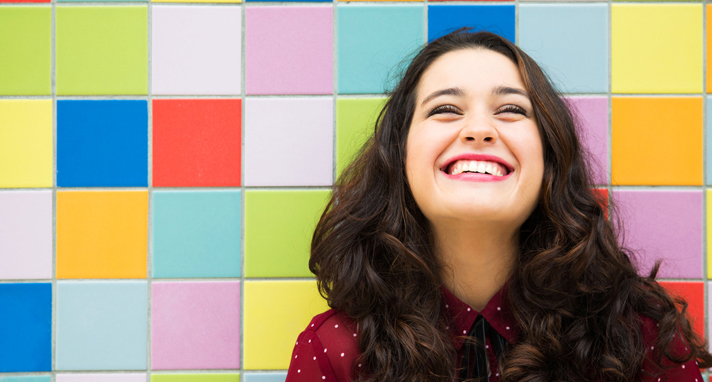 Studies show that the people living in Leeds spend a lot of money on their teeth. This may be £1,000 spent on an average on tooth whitening in a year.

As per a new survey from Totallymoney.com, it has compared the average amount of money spent on beauty. If you are residing in Wimbledon and have discolored or stained tooth, consult with dental experts to know if you are the suitable candidate for teeth whitening.

THE CITIES THAT HAVE SPENT THE HIGHEST AMOUNT FOR TEETH ARE:

Joe Gardiner, Totallymoney.com’s head of brand and communications have said that it is not only about the total money spent on teeth whitening but it is quite interesting to find out the breakdown of money. This way, you can know which cities have valued teeth whitening the most amongst others.

GET ATTRACTIVE APPEARANCE AND FEEL PROUD ABOUT YOURSELF

People residing in Leeds have more than average level of pride in their overall appearance. Amongst them, 79% have said that their looks are important for them.

According to the survey, it was found that more than 70% of respondents are highly conscious about their beauty and looks. Amongst this, 45% are not willing to post their photos on social media sites without putting some kind of effort on their appearance.

You may visit a reputed dental studio in Wimbledon to undergo whitening treatment under safe hands.